You Are Here Home LOL Wild Rift, the mobile version of League of Legends, arrives 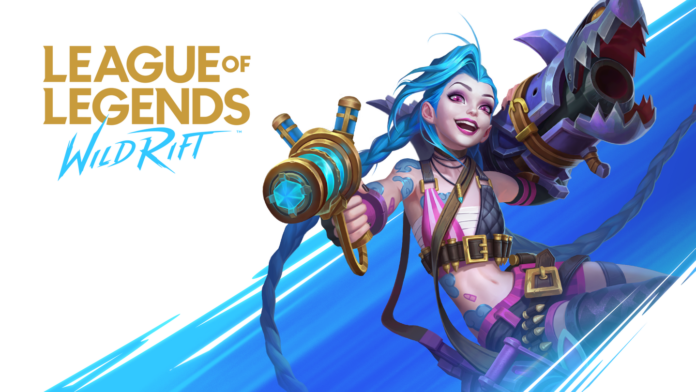 The shorter time it will take to see LoL: Wild Rift on new markets in the coming months. In December, distribution will begin in stages, starting with Europe , Russia, Turkey, the Middle East, North Africa, Oceania, Vietnam and Taiwan. Riot Games is also aiming to expand the game to America in spring 2021.

To celebrate the occasion, a new cinematic trailer is now available:

The trailer includes a special cover of The Kinks’ song “You Really Got Me” by 2WEI, Hanna Leess, Kataem and Marvin Brooks.  The song is available for listening at the links below: