You Are Here Home Fortnite The new Fortnite champion is 8 years old and has a professional contract: the 5 legends of the video game

His name is Joseph Deen and he has just signed a 33 thousand dollar contract, it may seem like a lot but to become a legend he will have to overcome opponents who are 17 years old and who have already won millions of dollars

Team 33 has just signed a contract that is sure to make history : Joseph Deen, aged just 8, has become the youngest professional Fortnite player ever . The organization gave him, in addition to an undisclosed paycheck, a bonus of $ 33,000 to celebrate his official entry into the team. Deen has been training with Team 33 since he was 6 and now an active member of their roster for Epic Games’ Battle Royale. Unfortunately, due to his very young age, he cannot yet compete in big events such as national or world championships but his team already has a plan ready for him: to transform him into the new king of Fortnite.To take the crown there is still a long way to go and, almost like in a video game, there are several champions to defeat: here are the 5 best players in the world that Deen will have to take down to conquer the throne . 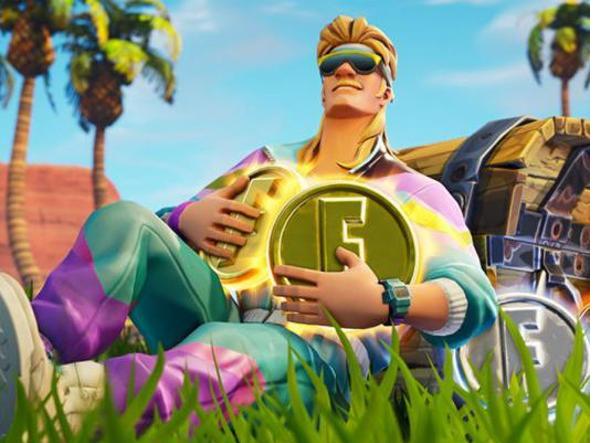