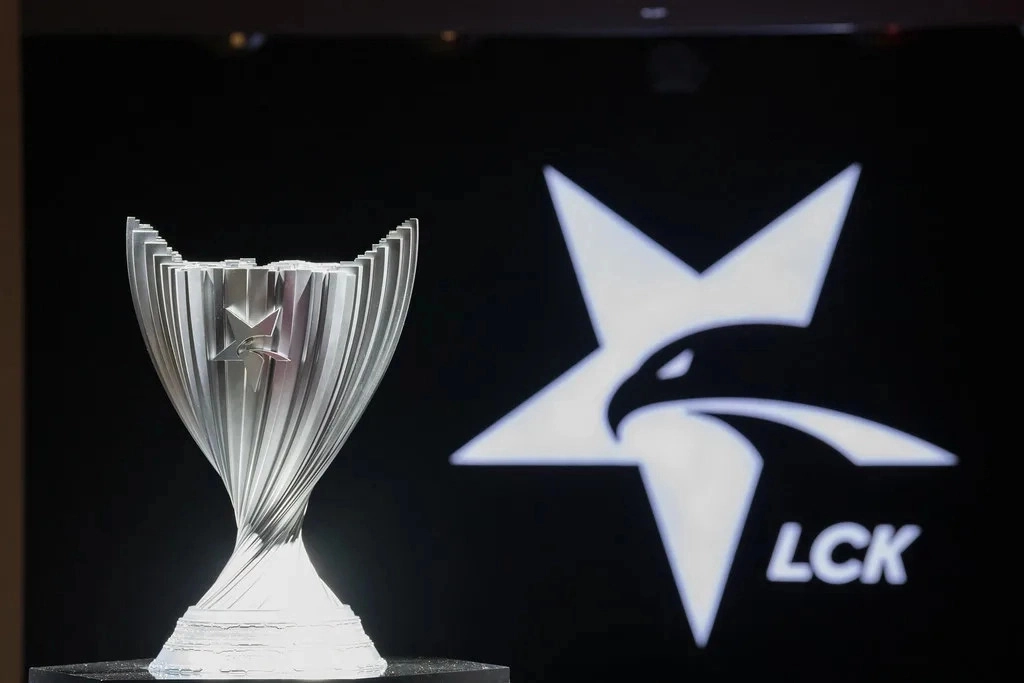 The LCK will return next Wednesday, January 13, to start its League of Legends season.

The Korean league, which debuted a new brand on January 3 , will feature storied organizations such as Afreeca Freecs, DAMWON Gaming, DragonX, Gen.G, Hanwha Life Esports, KT Rolster, T1 and new ones such as Liiv SANDBOX, Nongshim RedForce, and Freddit BRION.

The full season schedule must be disclosed, but it will be similar to previous years as the league will continue with a best-of-three format for both home and away. The top five teams will be the ones competing in the April playoffs.

It is not yet clear if the LCK will be played at LoL Park, Seoul’s 400-seat stadium, or if the teams will play online as a precaution as they did with the last KeSPA Cup.

DAMWON, now known as DWG KIA, will seek to continue his reign of terror and will defend his title in 2021 after winning the Summer Split , the Worlds and the KeSPA Cup.