It is not the first time that Nike has joined Riot Games to promote any of the League of Legends leagues , but their latest agreement with the Chinese league LPL promises to leave us a collection to frame with the motto ” Good Game “.

In addition to dressing the teams that will represent the region in the League of Legends World Championship : Top Esports, Suning, JD Gaming and LGD, the great asset is in this alternative collection with the colors that bathe the LPL competition. 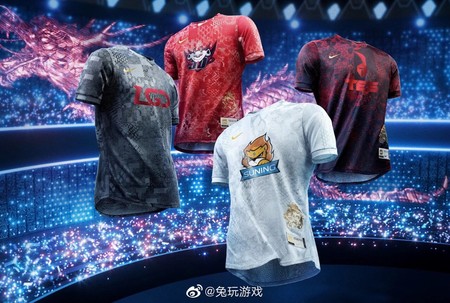 Below you have the line of t-shirts and sweatshirts that will be available at some point near the Worlds and that, for now, do not have a launch date or price. It is also not known if we will be able to access it from other regions, but everything indicates that it will be time to import.

The jewel in the crown is, however, in the collection of sneakers that will accompany the clothing line. Inspired by the Summoner’s Cup, the striking Air Jordans will join four other shoes, including Air Force 1 Hi with the pixelated Nike logo that are already making eyes at me. 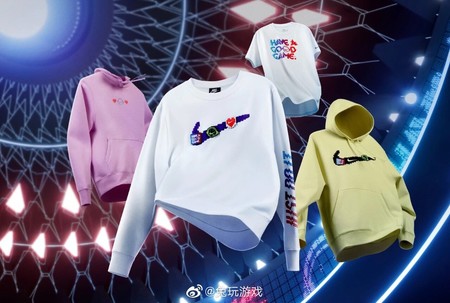 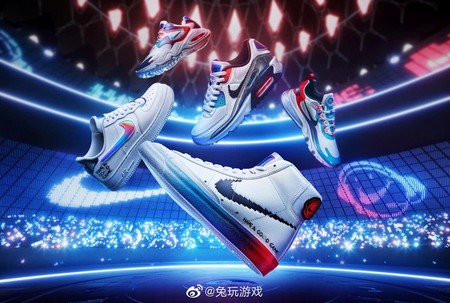