You Are Here Home News League of Legends has a new champion: who is Samira, the desert rose

Samira , the desert rose, here is the new champion of the League of Legends universe who will arrive in the MOBA of Riot Games with the new patch 10.19. Gunslinger and impulsive and reckless swordsman can inflict both melee and ranged damage with a passive skill that rewards aggression. If the player controlling Samira is able to chain abilities and basic attacks without repeating them, he will increase the “Style” rank.

There are several levels identified with letters (from E to S) and each rank achieved will grant a bonus on movement speed. Samira can also deal damage to enemies at a distance with her pistols or in close combat with her sword, the latter dealing bonus magic damage. As icing on the cake, the Desert Rose is able to launch enemies hampered by its allies into the air, enhancing the displacement effects of its teammates. 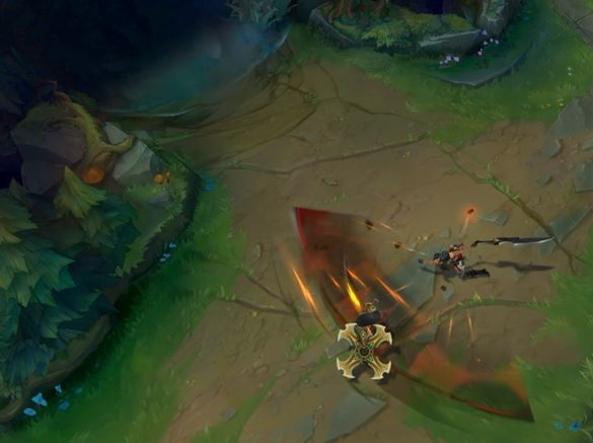 Q – Talent. When an enemy is in range, Samira fires a shot with guns directly at him. If the distance is shorter, the attack turns into a slash of his sword. 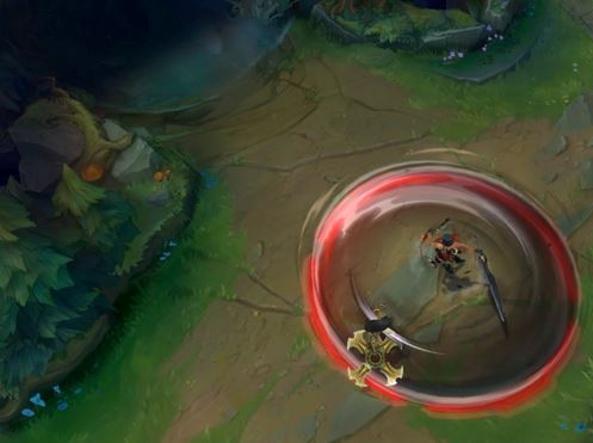 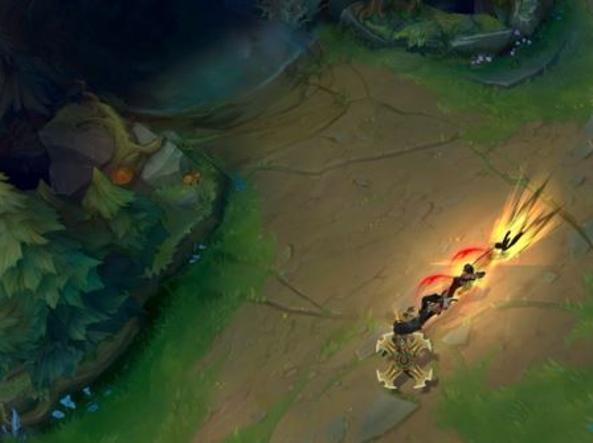 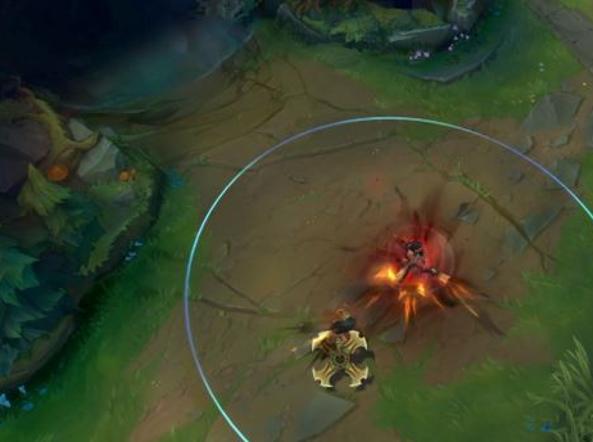 R – Infernal trigger. Samira unleashes a flood of bullets from her pistols, relentlessly attacking enemies around her 10 times. Each hit deals Physical damage, applies recharges its health, and can deal critical hits. Samira can only cast Infernal Trigger if her Style “S” rank (the maximum). Only the next eSports competitions will be able to make athletes and fans understand the impact this new hero will have on League of Legends gameplay. In the meantime, the trailer for her skills has already gained 100 thousand views and a fan club has already been born with 20 thousand players already in love with the new heroine of the summoners’ land.