The League of Legends Championship Korea (LCK) announced on Sunday a rebranding of its logo and branding for 2021. The new logo is made up of two triangles representing “the past and the future, the two sides of the rift – and the powerful wings. explain. of a flying bird, ”the league said in its announcement.

LCK went into more detail on that change in the brand in a new website designed to explain its philosophy and motivation,  found here  . 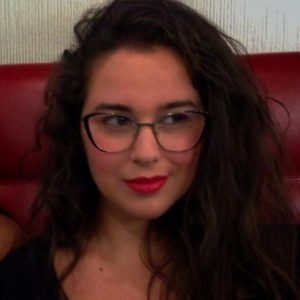 Passionate about video games for as long as I can remember. I started taking apart consoles and studying the movements of the design to get to the bone of this fantastic world. With the passage of time I have become linked to everything related to videogames and with them also the Esport world.